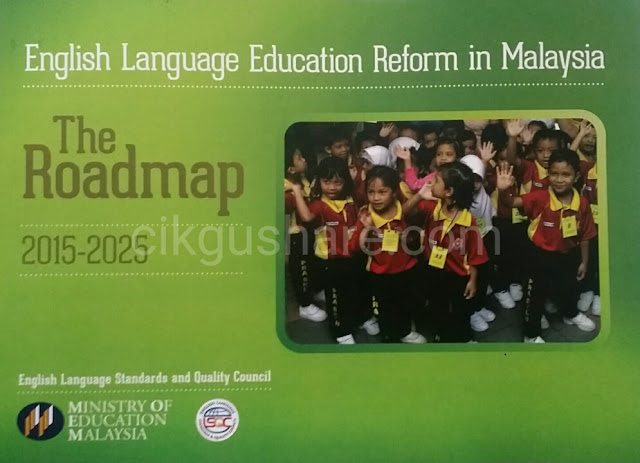 PUTRAJAYA: The Education Ministry has come up with a roadmap to continue enhan­cing English proficiency among teachers and students.

He said this during the launch of the roadmap and the collaboration contract signing ceremony between the ministry and Cambridge English.

The roadmap, he said, focused mainly on the country’s 40,000 English teachers.

There are two grades the English teachers need to be at in order to teach based on the Common European Framework of Reference (CEFR), he added.

CEFR is a guide developed by the Council of Europe to gauge foreign language proficiency.

The guide lists six grades, with C2 being the highest and A1 the lowest.

Preferably, English Language teachers should be at C2.

The second highest grade in the guide is C1.

Mahdzir hoped that with this roadmap, they would be able to upskill all the teachers to a minimum C1 grade.

Both C1 and C2 grades mean that the individual is a competent user of the language and able to participate fully in both professional and academic life.

Mahdzir said it was also important to create high-quality teaching courses for trainee teachers and teachers already in service.

“Teachers need the means to improve their proficiency, knowledge and skills, and to keep up with advances in English Language teaching,” he said.

Mahdzir added that Cambridge English had been training master trainers and obser­vers throughout this month on the CEFR in preparation for the roadmap’s implementation.

He said this project was started in 2013 by Cambridge English to determine the English Language standards of Malaysian teachers and students.

“Cambridge English has provided the Education Ministry with staged targets for all levels of education based on the raw data of the baseline study,” he said.

The roadmap uses the CEFR and was produced by the English Language Standards and Quality Council.

The council is made up of a panel of experts and the director of Cambridge English’s English Language Teaching Centre.

Mahdzir pointed out that there were no plans to make the English Language a compulsory pass in Sijil Pelajaran Malaysia.

Source: The Star
jobs from my.neuvoo.com