Coding to be in school curricula next year - MDEC CEO 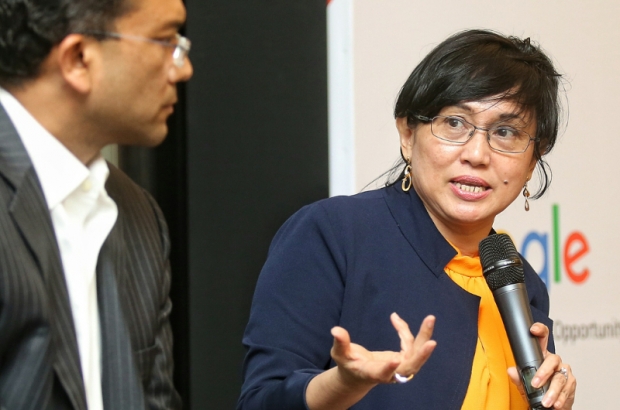 She said computer coding will not only in taught as part of a computer science subject, but will also incorporated into the pedagogy of teaching, especially in science and maths classes.

“We will be launching this thing called the digital maker movement next month, where coding is embedded as an official curriculum in schools, starting from standard three onwards,” she told a forum organised by Google Malaysia.

The movement, she explained, is an initiative to encourage school-going youth to participate as makers of technology instead of just users.

When met by reporters after the event, Yasmin explained that the pilot programme has been running since last year in 22 schools.

The programme, she added, was in line with the Malaysia Education Blueprint 2013-2025, which she said called for the encouraging of cognitive and higher order thinking as well as embedding IT as a teaching and learning tool.

“And it’s been proven that coding, or computer science, is a very important driver towards higher thinking skills,” she added.

However, she said the full details of the programme will only be announced in August.

“It’s very exciting because we will be one of the first few countries that will be doing this officially,” she said.