Penulis Admin
English
English Lesson
PdP
PdP Abad Ke 21
Pengajaran dan Pembelajaran
Taking a break from the usual lesson drills and mock test papers, an English teacher in Sarawak has taken a creative approach in prepping his students for their final exams - solving a "murder" case in their very own classroom! 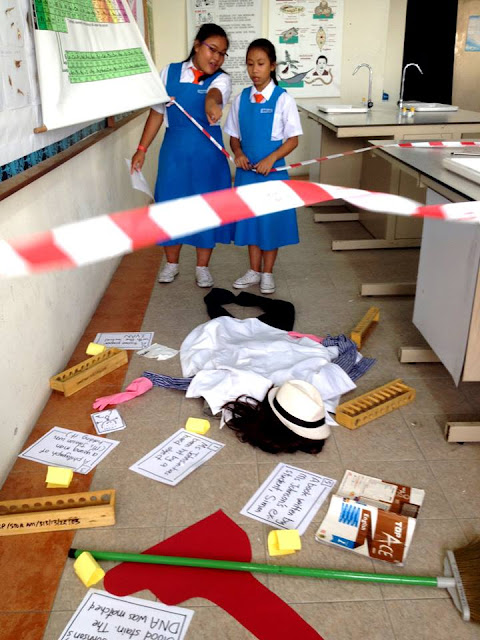 Drawing inspiration from a worksheet he found online, Raee Yeoh turned the classroom into a crime scene, complete with a "dead body", clues with number tags, and even police barricade tapes 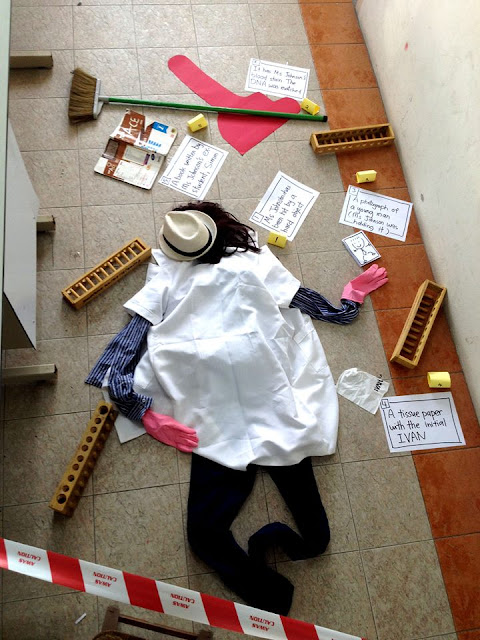 The "dead body", made from a lab coat, wig, hat, a pair of jeans, and gloves.
You can find the lesson plan here.
Yeoh himself was dressed up as a hot-headed "head detective" who reprimands the newly-recruited detectives a.k.a. the students if they speak any other language besides English while discussing the case 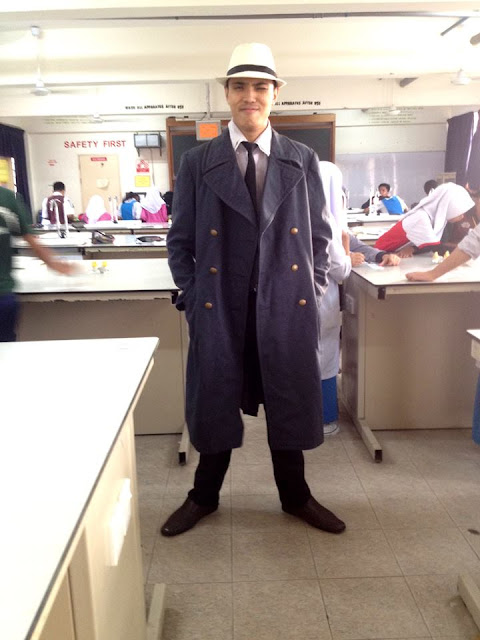 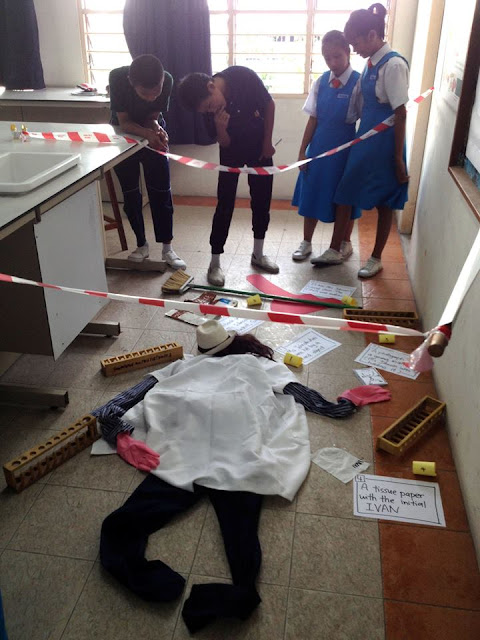 The detectives-in-training were given exercise sheets where they are required to write down each suspect's motive, alibi, and any additional clues to help them find the murderer.

According to Yeoh, this "cool detective skill" is actually a form of reading comprehension the students have been practising since primary school. Hence, while they were having fun, they were also honing their skills in information transfer.
jobs from my.neuvoo.com 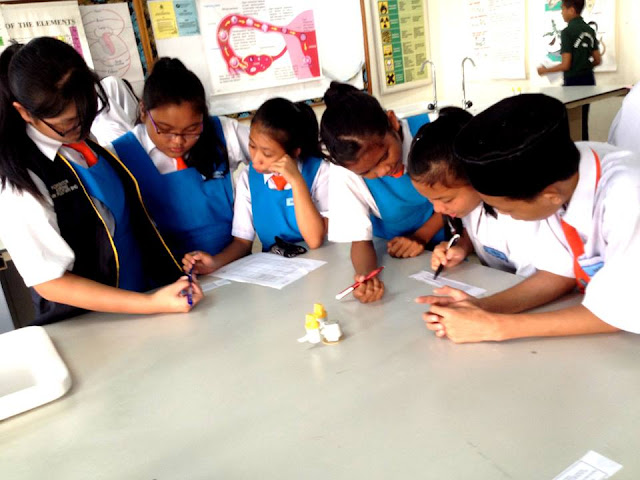 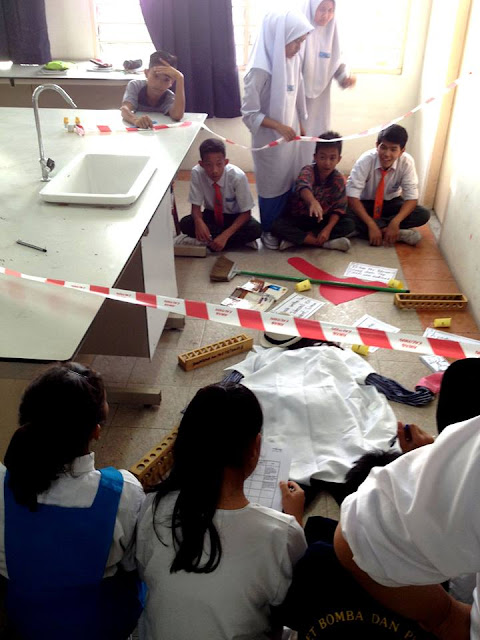 Their reward for solving the case? Getting to take photos of the epic props, especially the giant bloodied knife that took Yeoh two hours to make! 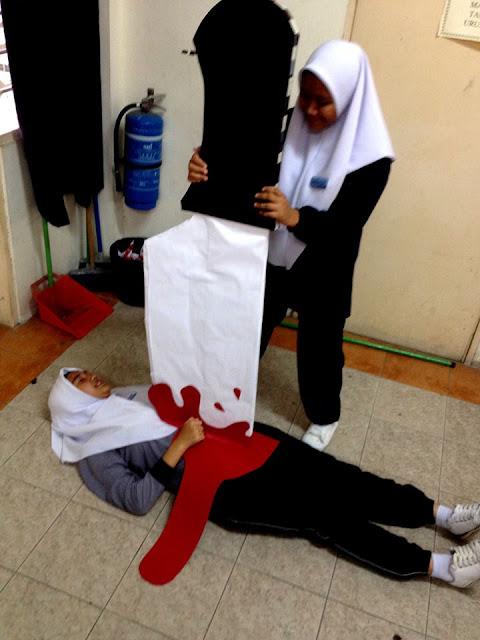 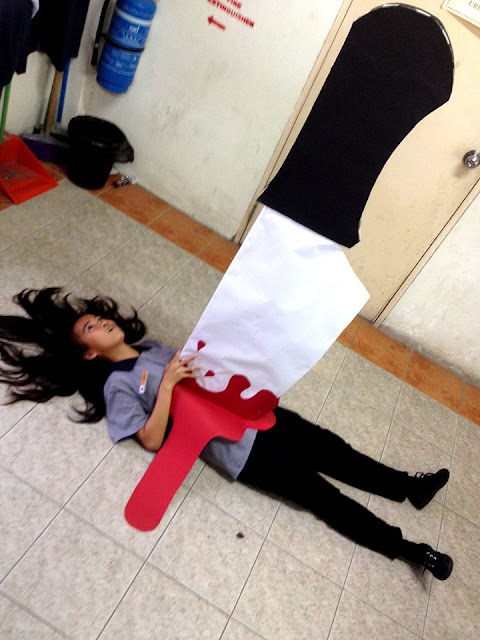 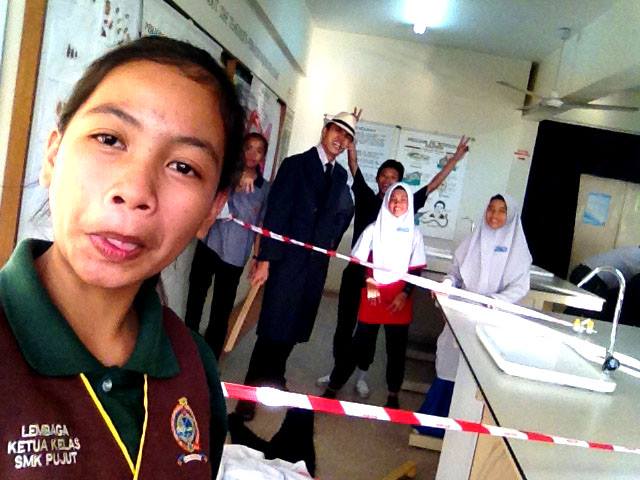 Yeoh has also conducted a bunch of fun, hands-on activities for his students in the past, including an election day simulation, a Train To Busan-inspired team activity, as well as a Harry Potter-inspired lesson on hopes and values

Check out more of Yeoh's creative lessons on his Facebook page! 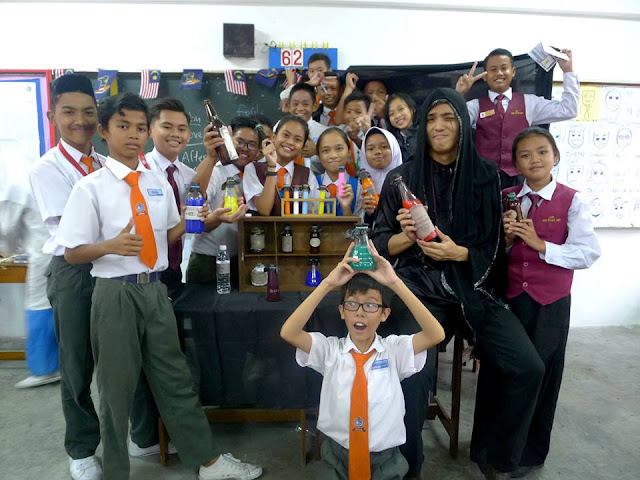 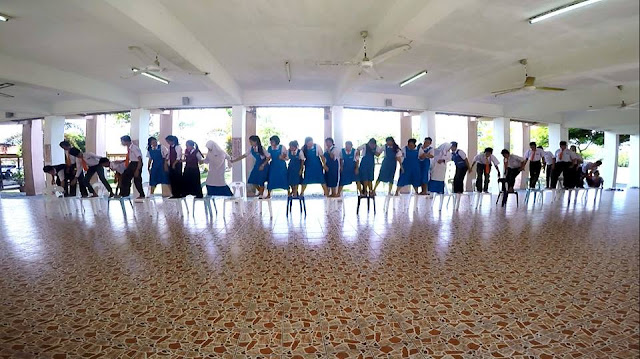 Great job with the kids, Mr. Yeoh! Is it too late to have you as our teacher? :p
via Says.com